If you are fond of animation films, you should not miss Studio Ghibli’s works. The studio was founded on June 15, 1985, in Tokyo, Japan with funding by Tokuma Shoten. The studio is best known for its films and founders Hayao Miyazaki and Isao Takahata.

There are many animation films these days but those that stick are the classics and heart-warming tales. To get started, here are some must-see Studio Ghibli films:

Laputa: Castle in the Sky (August 1986)
This is the first official film of Studio Ghibli released in 1986, which is a year after its founding. Hayao Miyazaki directed this film. The story is an action-adventure film that follows the story of a young boy and girl being chased by air pirates and government officials. The boy and girl are attempting to keep magic crystal while searching for the legendary castle in the sky.

My Neighbor Totoro (April 1988)
My Neighbor Totoro is actually one of the most beloved films of Hayao Miyazaki. This movie quickly rose to fame because of its simple yet heart-warming scenes about two sisters and overcoming their fears. The story follows two sisters who recently moved to a new neighborhood to get closer to their sick mother. It showed their interactions with wood spirits like Totoro, who helped them greatly.

The movie received many accolades like Animage Anime Grand Prix Prize, Mainichi Film Award, Kinema Junpo Award, and Blue Ribbon Awards in the same year it was released. It is not a surprise that Totoro became the mascot of the studio. Although it has no sequel, avid fans are always on the lookout for Totoro cameo appearances.

Kiki’s Delivery Service (July 1989)
Kiki’s Delivery Service is another work of Hayao Miyazaki. It is actually a novel adaptation of the same name. It won the Animage Anime Grand Prix prize. The story is about Kiki, a young witch, who recently moved to a new town. She utilises her flying ability to earn a living.

The story follows a last Emishi prince Ashitaka during the Muromachi period of Japan. The prince got involved in a struggle between the humans and the gods of the forest. “Mononoke” is not a name but it is a term referring to spirit or monster.

Spirited Away (July 2001)
Spirited Away is Studio Ghibli and Hayao Miyazaki’s most mesmerising film. It received universal applaud. In fact, it is frequently ranked among the greatest animated films – of all time. It won the Academy Award for Best Animated Feature, which is a first.

The story follows the adventures of a young girl and her parents who took a wrong turn while traveling to their new home. The family unknowingly entered a magical world. The adventure includes a collection of spirits from witches to mothers and other creatures. 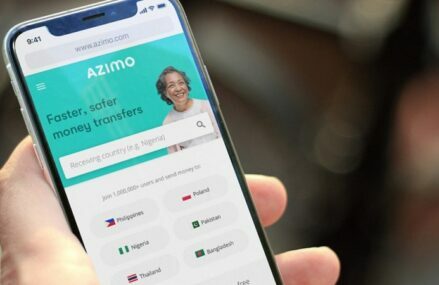 Send Money to Poland with Azimo 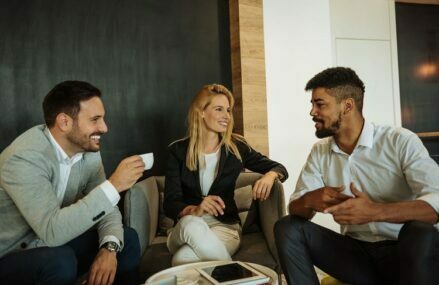 How to Advertise Yourself Cheaply 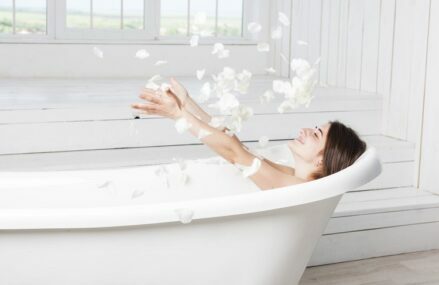 Avail Promo Codes at Mumzworld and Shop for More